Infertility can be caused by genetic abnormalities that may affect sperm production or sperm transport. There are three common genetic tests related to male infertility:

YCMD and karyotype testing should be obtained in all men with fewer than 5 million sperm per mL on semen analysis. 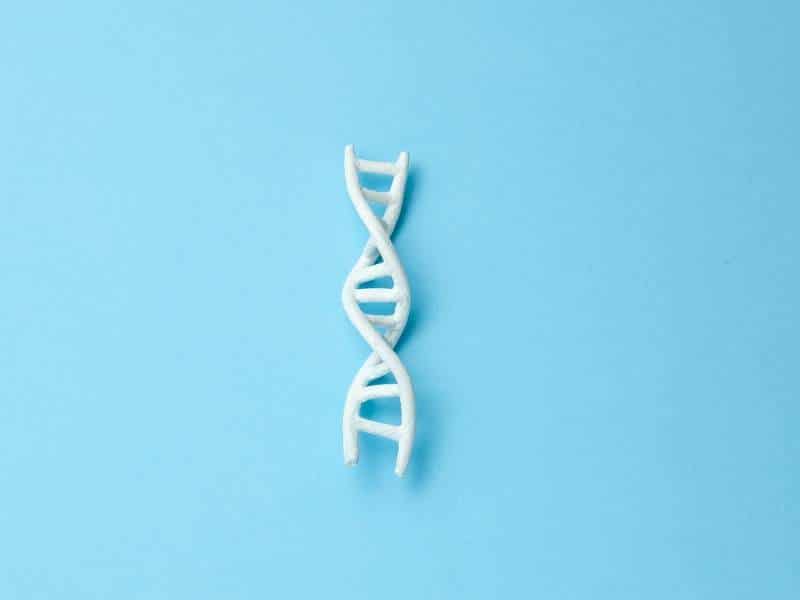