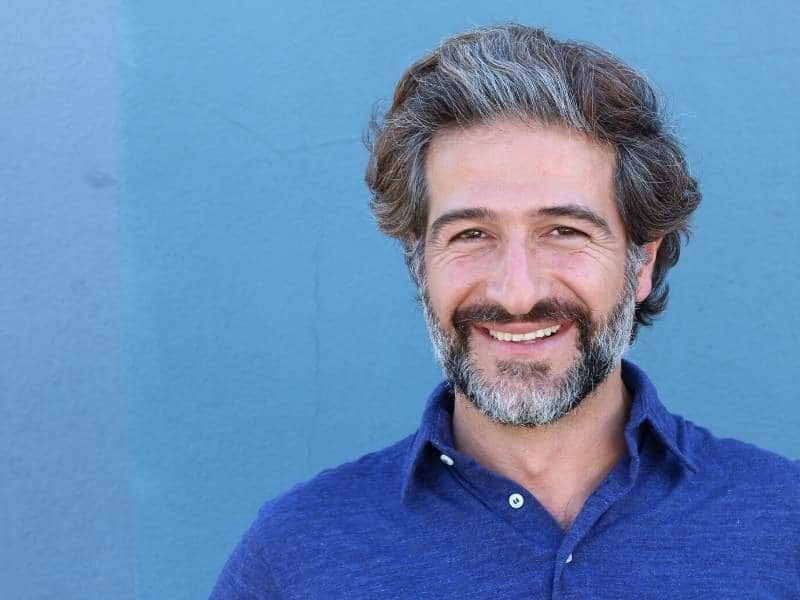 What Is a Vasectomy?

A vasectomy is a method of permanent birth control for men. During a vasectomy, the vas deferens, which are tubes that carry sperm from the testicles to the ejaculate (semen), are clipped and cut, thereby blocking sperm from entering the semen. Sperm are still produced in the testicles, but they die and become reabsorbed by the body. After a vasectomy, a man will still ejaculate normally but there will be no sperm present in the semen. There will be no difference in the appearance or volume of your semen. Everything else related to sexual function, such as erectile function and testosterone levels, remain unchanged. Patients must wait a few months following a vasectomy before having unprotected sex to be sure that all remaining sperm have been ejaculated.

In the United States, around half a million vasectomies are carried out every year. Among men over the age of 35, almost one in six have had a vasectomy.

Our clinical practice has developed several techniques with your comfort as a high priority and we ensure that these techniques are not stressful or painful. Vasectomies are typically performed in the office under local anesthesia. The procedure takes approximately 15-20 minutes. After numbing up the skin, each vas deferens is brought up to the surface of the skin. The vas deferens are each clipped, cut, and sealed off so that sperm can no longer travel from the testicles to the semen. The small single opening in the skin is then closed with one dissolvable stitch.

The success rate of vasectomies is > 99% in preventing unwanted pregnancy. However, there are a few things to keep in mind:

Full or partial vasectomy costs are covered by most health insurances. You should check with your insurance carrier to see if it is covered.

Your relationship with your partner should not be affected at all by a vasectomy. As soon as you feel comfortable, normally within 1 week, you can resume sexual intercourse. Keep in mind that your partner could still become pregnant after a vasectomy until your post-vasectomy semen analysis confirms that there is no sperm present in the semen. After the semen analysis shows no sperm, no other form of birth control is necessary. This procedure does not have any impact on your sex drive, erections, ejaculatory function, or orgasm. For a few months following the procedure, you could experience mild aching in your testicles during sex.

Vasectomy is a safe procedure but it does carry some risks, including: